Research Workshop: "Testimonial Justification and the Linguistic Basis for Truthfulness" 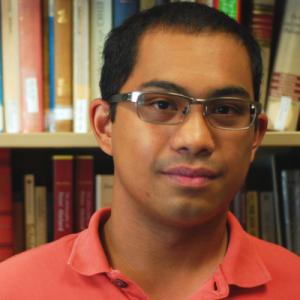 Abstract: Many philosophers say that our testimonial, assertion based beliefs are default, fallibly justified. However, whether it is rational for a speaker to assert truthfully seems to depend on that speaker's practical context. If so, it is unclear how testimonial beliefs are default, fallibly justified. Many philosophers respond that the functional nature of asserting engenders a rational asymmetry in favor of asserting truthfully rather than deceitfully. I argue that their responses fail because they equate a speaker's asserting normally with their asserting truthfully; functional nature explanations of justified assertions must account for how asserting normally varies with what is optimal given the speaker's practical context.