Research Workshop: "Moral Debunking and the Wrong Kind of Reason" 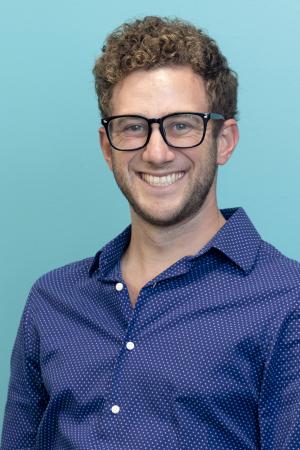 Moral realists believe that there are moral facts that hold independently of our beliefs, practices, and actions; these moral facts are “out there” for us to discover. One worry for this view is that we already know where many of our moral beliefs come from: evolution. For example, humans believe that we must feed our children because (probably) it was evolutionarily advantageous to do so. Many people—evolutionary debunkers—think that this provides a good reason to think that the moral realists are wrong, and that we have not discovered the independent moral facts. The connection between the origins of our moral beliefs and the moral facts themselves is defective in some way. The usual explanations regarding exactly why this connection is defective are unsatisfying. Instead, I will argue, using a simple thought experiment, that the defect is that our mere possession of our moral beliefs is the wrong kind of reason to think that we’ve discovered any independent moral facts.