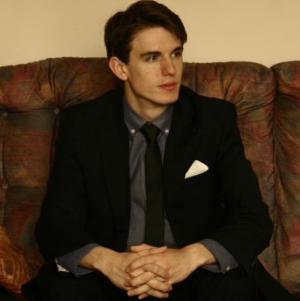 Implicit biases have a widespread effect on behavior, from things as subtle ;as differing levels of eye-contact, to judging who should serve on a ;jury. How ought we morally evaluate those who fail to satisfy an obligation (e.g. to treat people equally) owing to implicit bias? Many studies conclude agents have only partial degrees of knowledge and control over their implicit biases—intuitively, important considerations for assessing an agent. Others argue this ‘partialness’ means our current repertoire of evaluative categories is insufficient for correctly assessing certain agents, and novel categories must be added. I argue ‘mere moral failure’ is one such category. An agent merely morally fails when they both fail to satisfy their obligation and fail to violate their obligation. The agent is responsible for their action, but they are not blameworthy, meaning, in some sense, their action is not wrong. Owing to their morally salient features, I argue many agents whose actions are impacted by implicit bias have merely morally failed.