Home : Research Workshop "Echo Chambers and the Explanation of Misinformation"

Research Workshop "Echo Chambers and the Explanation of Misinformation" 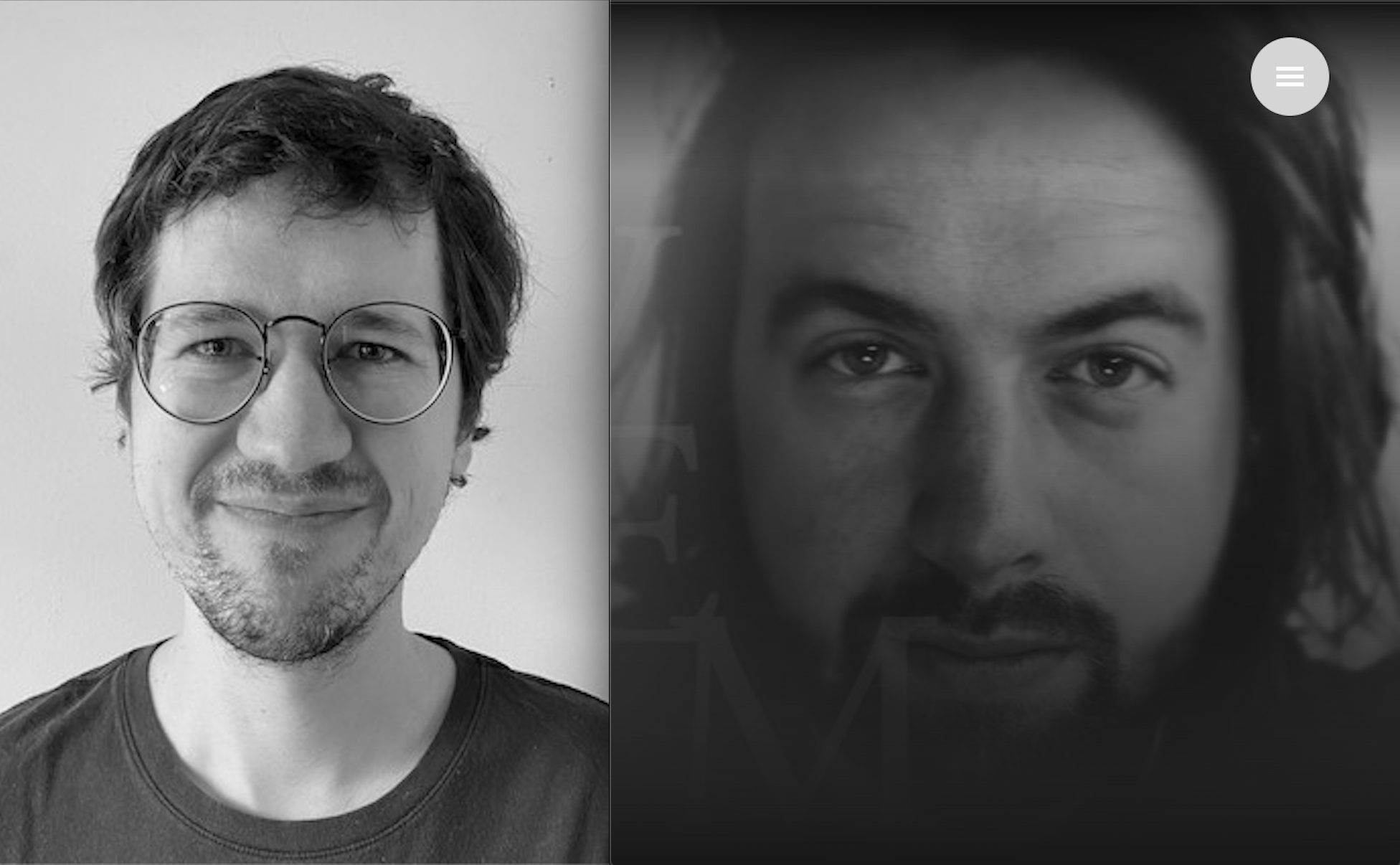 Thi Nguyen, in a recent paper, proposed that “something seems to have gone wrong with the flow of information”. As he puts it, “Not only do some political figures seem to speak with a blatant disregard for the facts, their supporters seem unswayed by reason or contrary evidence”. What explains this, and just as importantly, how might we fix it? Nguyen’s answers to both questions draw on his concept of an “echo chamber”, which, put roughly, is “a social epistemic structure from which other relevant voices have been actively excluded and discredited”. According to Nguyen, various members of our society – but especially conservatives – are trapped in echo chambers, and it is this social feature of the epistemic landscape that both explains our current information woes and must be addressed in order to resolve them.

While there is much to like in Nguyen’s account, we have various misgivings about his analysis – both in terms of the problems that echo chambers are supposed to help us make sense of, and, when these problems are properly understood, whether echo chambers actually do this. Starting with the former, Nguyen intends for echo chambers to help explain phenomena like “post-truth” and “polarization”, but while he tends to speak of these as if they were unproblematic, there is vigorous academic debate over whether and to what extent these phenomena are real, and if so, exactly what they consist in. A close look at this research calls into question whether some of the phenomena echo chambers are supposed to explain are real phenomena to be explained in the first place. This is not to say that Nguyen has totally missed the mark, but this brings us to our second worry; insofar as these phenomena are real, it is unclear that echo chambers, as Nguyen understands them, can provide robust explanations of them. All told, while we believe Nguyen has made important contributions in this area, we argue that Nguyen’s account of echo chambers cannot do much work in explaining major features of the current information landscape.

The talk will be available through Zoom. The Zoom link is on the Philosophy Major and Minor Canvas site.