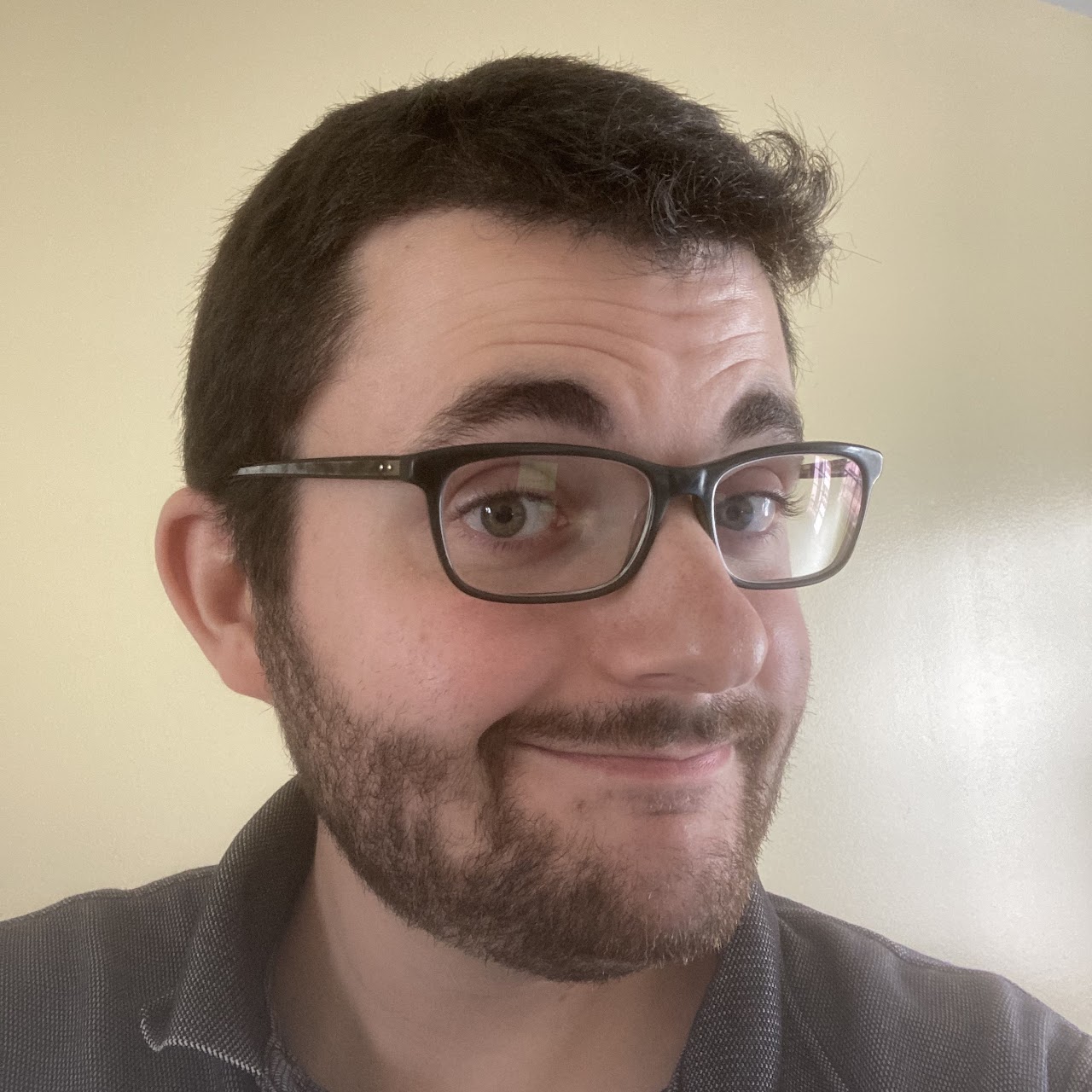 The talk will be in person in English (bldg. 22) Room 210 and available through Zoom. The Zoom link is available on the Philosophy Major and Minor Canvas site.