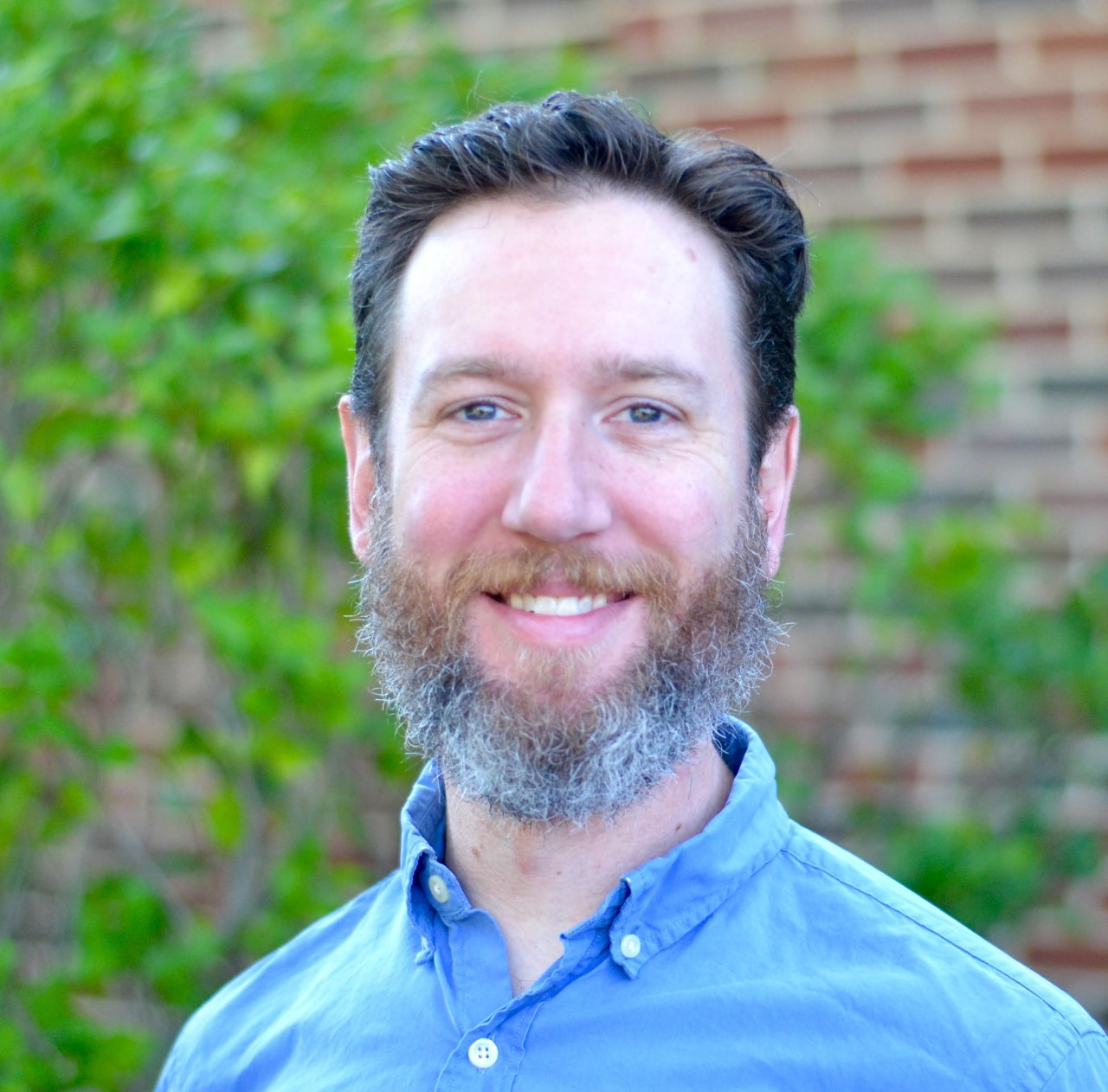 This paper addresses an objection to the counterfactual comparative account of harm (CCA), according to which CCA is incompatible with, or is incapable of explaining, the role played by harm in normative contexts. According to CCA, whether or not an event is a harm (benefit) for a person depends on whether or not she is worse (better) off in the nearest possible worlds in which the event does not occur. Critics have argued that, ceteris paribus, harm generates stronger normative reasons than does benefit, and that this represents a problem for CCA because it treats harm and benefit symmetrically. For example, our reasons against inflicting harm seem much stronger than our reasons in favor of providing similarly-sized benefits. I argue that this criticism relies on unwarranted assumptions concerning CCA’s implications about what determines the severity of a harm, and how its severity is related to its justifiability. I conclude by arguing that it is a mistake to expect that deontological principles involving harm will be generated entirely, or even largely, by a theory of the nature of harm, and suggest instead that harm’s moral significance is largely explained by auxiliary principles describing its interactions with various values, rights, and other morally important factors.

For more information about Dr. Klocksiem, check out his website here: https://justinklocksiem.com/