1st Place: Cory Ellis for "Experience at the Speed of Time"

2nd Place: Angelica Lakatos for "The Semantics of Sexism"

For more information about the Student Essay Contests, click here. 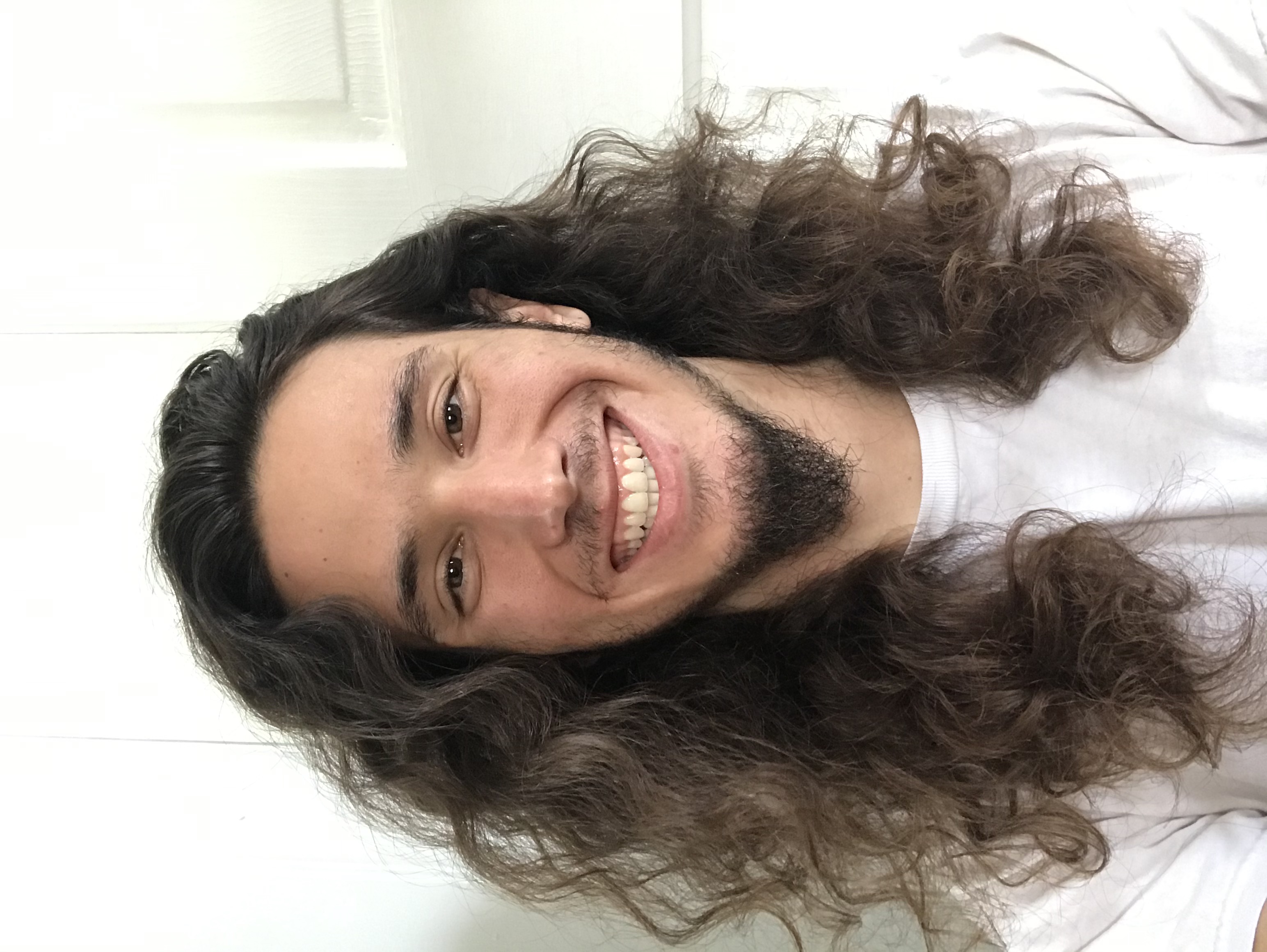 Experience at the Speed of Time
Is Time itself an Illusion?
An Essay by Cory Ellis

Abstract:
Hegel’s Phenomenology of Spirit and Kant’s Prolegomena to Any Future Metaphysics address the topic of time, challenging the reader’s previously-held beliefs about the nature of time. We observe that both Hegel’s and Kant’s treatments of time, along with time’s role in relativity physics, suggest that time itself is an illusion. Hegel’s method of dialectic in the Phenomenology reveals limitations on what can be known by sense-certainty and brings about greater meaning in the word ‘Now’. Paradoxical scenarios concerning time in relativity physics and our everyday experiences of the subjective passing of time lead us to Kant’s view, that time is a feature of the mind. We push these ideas further to establish that there is no absolute time and that the passage of time lacks consistency. Finally, we look at time as a fourth dimension that is necessary for experience to occur, and reach a new understanding of time itself. 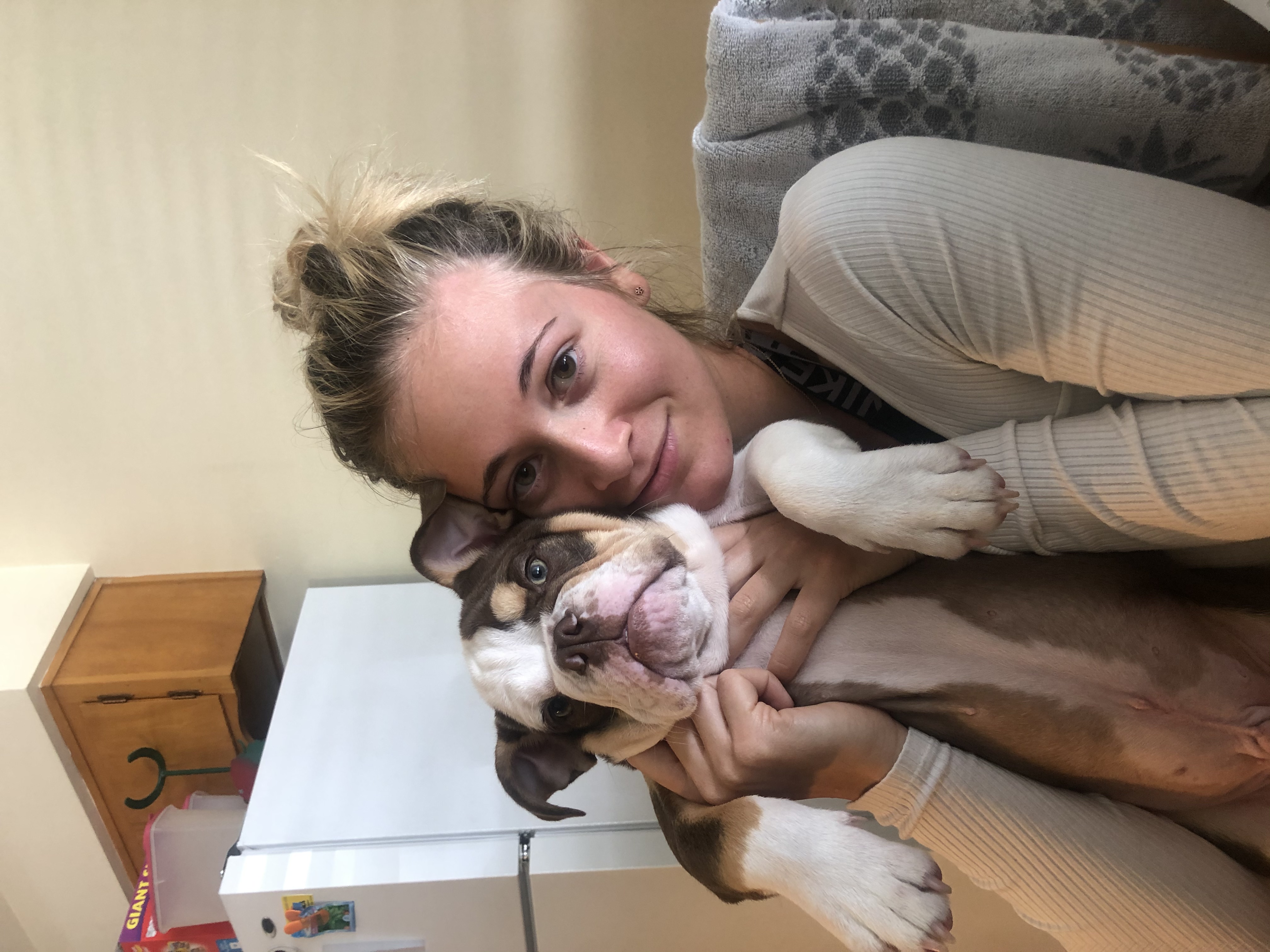 The Semantics of Sexism
Angelica Lakatos

Abstract:
There has been a lot of progressive movement for victim’s of sexual assault in recent years, but there still exists a sexist theme hidden within the language used in areas that are traditionally male territory. The pattern preserves the notion that men are reason based and women emotion based, automatically putting a woman’s credibility into question. The sexist subtleties in language are displayed not only in public apologies made by powerful men accused of committing sexual crimes, but are apparent in the justice system’s deliberate misapplication of the word ‘rape’. The manipulation of language not only invalidates a woman’s experience, but directly corresponds with how legal consequences are enforced. The paper’s objective is to linguistically analyze public apologies made by influential men as well as the language implemented in court with the purpose of identifying the pattern and exposing its potency.