Home : Research Workshop: "You Would Do That"

Research Workshop: "You Would Do That" 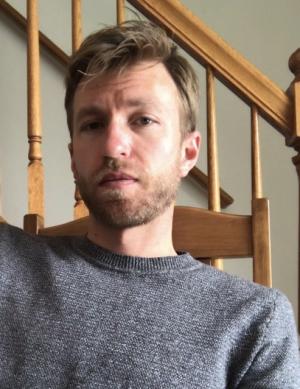 Abstract:
Say a wallet with $100.00 has been left behind on a bus and that persons A, B, and C board. And say that A has such a moral character that if he discovered the wallet, he would certainly return it (with the money); that B has such a character that he might steal it and he might return it; and that C has such a moral character that he would certainly steal it. This paper contains an argument with the following implication: A would deserve greater credit than B for returning the wallet, and C would deserve greater discredit than B for stealing it. Generally speaking, I argue that moral desert is greater for the one who would perform a good act or would perform a bad act than for the one who might do either one. I make use of this point in arguing that moral desert depends on a relation between moral character and action and does not depend upon a free choice.