The word “philosophy” comes from the Greek words “philo” (meaning “love”) and “Sophia” (meaning “wisdom”). So, philosophers have traditionally been defined as lovers of wisdom. A glance over all of the disciplines represented in a contemporary university should cause one to wonder about this definition.

Even if philosophers are engaged in the love and pursuit of certain sorts of wisdom, there are lots of other scholars who pursue wisdom, knowledge and understanding. Physicists, biologists, economists and psychologists all pursue wisdom and we don’t call any of them philosophers anymore—but we used to. 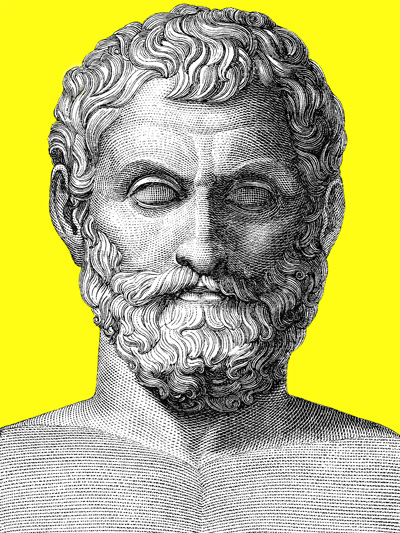 The simplest explanation for the apparent overreach of the traditional definition lies partly in the fact that philosophy has been around for a very long time. Thales (624-546 BC) is usually listed as the first philosopher.

By the time of Aristotle (384-322 BC) the intellectual territory of philosophy was pretty well staked out. Aristotle himself engaged not only in the areas still being analyzed by the people who are still called philosophers (ethics, political philosophy, aesthetics, metaphysics and epistemology) but also in all the areas we now think of as sciences.

Although little science relies on his work today, Aristotle’s physics retained currency until the development of modern science in the 1600s and his biology lasted until the 1800s when it was thoroughly superseded by the work of Darwin, Wallace, Mendel and all of the genetics that would follow. Nevertheless, for nearly 2000 years in the West, philosophy was, generally, the study of all of the big questions: Where did we come from? How did the universe begin? What is the structure of the universe? Why do organisms look the way they do? What functions do they serve? What function do we serve? 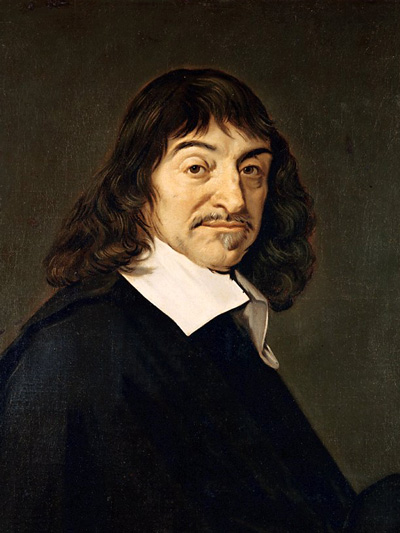 Between the sixteenth and twentieth centuries a lot changed. As physics and astronomy developed they became so complicated that mastery of them left little time for the physicist to do much serious analysis of any of the other big questions. Though, it should be noted that Isaac Newton wrote more theology than he did physics and Rene Descartes (while inventing analytic geometry, dissecting lots of bodies and making serious contributions to astronomy) is often tagged as the founder of modern philosophy.

Still, by the nineteenth century very few physicists were writing much enduring philosophy and none of the great philosophers of that century were doing any real physics. Even though physicists where still widely known as “natural philosophers,” the mathematics and engineering being required of them was leaving less and less time for them to pursue other, broader, philosophical inquiries.

In the nineteenth century this happened in other sciences as well. In mid-century Darwin published the Origin of Species. Within fifty years developments in genetics had made biology so complicated that few biologists would venture arguments about ethics (as Darwin had). By the end of the nineteenth century, economics had become a mathematically complicated empirical discipline quickly moving itself away from the old area of philosophy known as political economy. Twentieth century economists would hardly ever show the concern for ethics that, for example, Adam Smith did in the eighteenth century.

Why Is Philosophy Still Important?

The Subject Of Contemporary Philosophy

Sociologists and political scientists can give us the most sophisticated analyses available of how social and political bodies are organized. But how should they be organized? Knowing what various people believe about justice is one thing. But what does a really just society look like? Or are societies based on racism, sexism, slavery and the abuse of children really just as good as ones that strive to abolish these things?

Psychologists can give us very sophisticated analyses of why people behave as they do. But in order to establish any real science of human behavior one must give up, largely or entirely, the idea that human behavior is driven, largely or entirely, by anything like an immaterial mind, an immortal soul or a truly free will. But who proved the non-existence of the soul? And if you have an immortal soul whose bliss or torment goes on forever after the death of your body isn’t that a little more important than wondering why you lose your temper too easily or why you eat too much chocolate?

There are a lot of big questions still left. Perhaps science will take them all over someday. But for now these large divisions of unanswered questions remain:

It is a long, painstaking process that, for most people, is just painful. It can take thousands of years to get to a really sensible set of answers to many of the big questions. Think of how it long it took to produce the big bang theory or the theory of evolution or any of the mathematics and engineering necessary to develop and test these theories.

Even people who have some deep-seated problem with these theories must know—if they are serious—that a sensible objection to them would entail a lot of calculus, population genetics, laboratory technique and other modes of understanding that did not exist until after thousands of years of very serious intellectual struggle. As pleasing as it might be to think that good answers to the big questions are fast and easy, it is never the case. Important truths show themselves to us only after long, careful and honest analysis.

Do You Dare To Be A Philosopher?

Philosophers today carry on in this dialectical tradition—the tradition that spawned the other sciences. We continue to engage in the hard analysis of the hard questions that others find unanswerable. Some of these questions are the same as they were in Plato’s time: What is the good life? What is the most just form of government? Do you owe your country your life? Some questions are relatively new: Is abortion immoral? What about mercy killing? Must we tolerate people who advocate intolerance? Is torture ever justifiable? Can robots think? Could they have free will? Should they have civil rights? Do animals have rights? What about trees? What about zombies?

Maybe some of these questions really are unanswerable. Maybe some aren’t worth asking. If you think you can prove it then maybe you should become a philosopher… and prepare yourself for an objection.