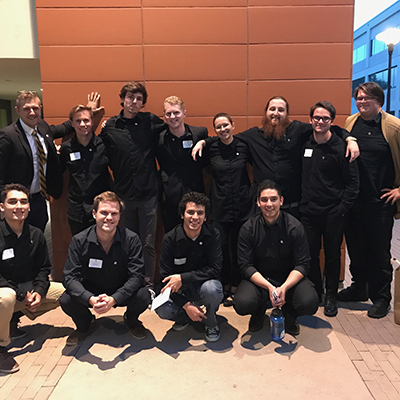 In Winter 2019 the Ethics Bowl team again competed in the nationals held in Baltimore, MD.