Patrick Lin, philosophy professor and Director of Ethics + Emerging Sciences Group, and Zachary Rentz, philosophy lecturer, traveled to Reykjavik, Iceland to attend Emerging Artistic Conflicts, Laws, and Ethics Workshop on June 18-19, 2018. The discussion involved the implications of political and economic competition in the Arctic Region as new land and resources become accessible due to climate change. For more information visit the E+ESG website. 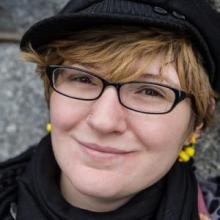 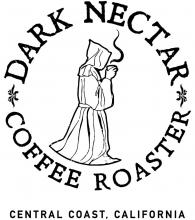